For the Love of Books Podcast

Indie and small press authors speak about the writing craft and their support for each other’s work.

How would you respond if told by your parents you could not marry the love of your life… That special someone you had known since the age of seven? 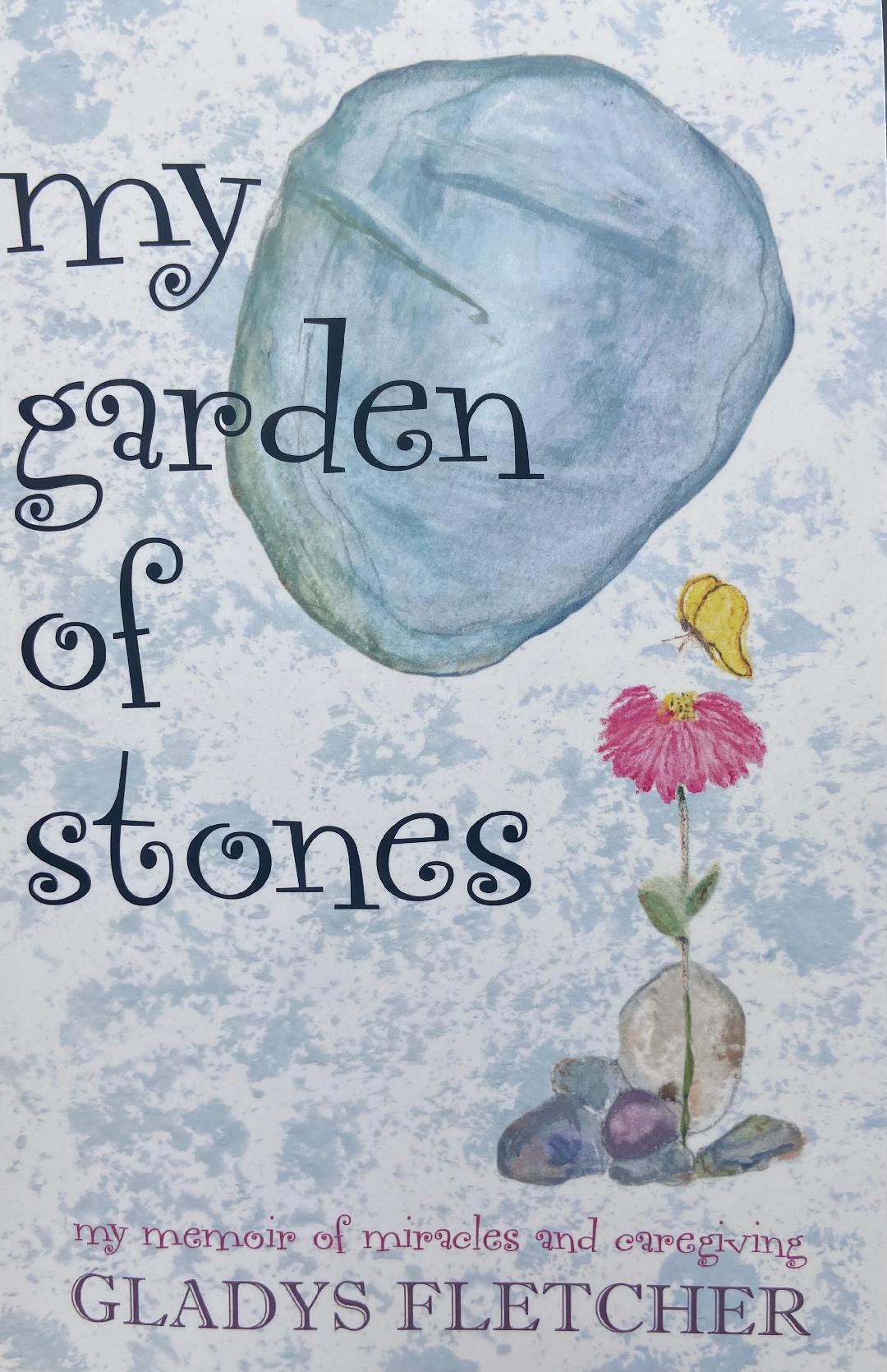 Fletcher's book is an autobiography, a memoir, and a biography of her husband Al to whom she was a caregiver for 59 years. This is a journey of two determined people through their garden of stones overcoming hurdles that could have destroyed a marriage, but God was good, always, even performing miracles.

From eloping to living happily ever after with Al, the forbidden love of her life, Fletcher captures significant moments with a dose of nostalgia and a bit of humor.

At the age of 85, Gladys Fletcher published her first book after taking a few memoir writing classes at Calvin University in Grand Rapids.

"At 80, I decided to do something," she said. "At first I just wanted to leave a legacy for my children, but the instructor encouraged me to write a book."

"You've got more to share than just with your family," the instructor said.

Fletcher shut the door and meditated while sitting in front of the computer for hours. In two years, she had a book.

"I had to write it chronologically," she said. "I was honest. It's all true."

Listen in to Fletcher's great feats together with Al who was handicapped with rheumatoid arthritis and graduated from Lowell High School at Mary Free Bed in 1941.

Sponsored by Doc Chavent and The Lowell Ledger

The Authors' Tent no. 140 at the Palmer Park Art Fair in Detroit will feature 18 authors representing different genres plus poetry this weekend, June 4 & 5.

"Most of the authors will have readings," said Mark Loeb, Integrity Shows director said. "We'll have poets in between."

The Palmer Park Art Fair is a recreation of an event popular in the 70s & 80s.

"We will have a limited edition poster," he said. "It's stunning." 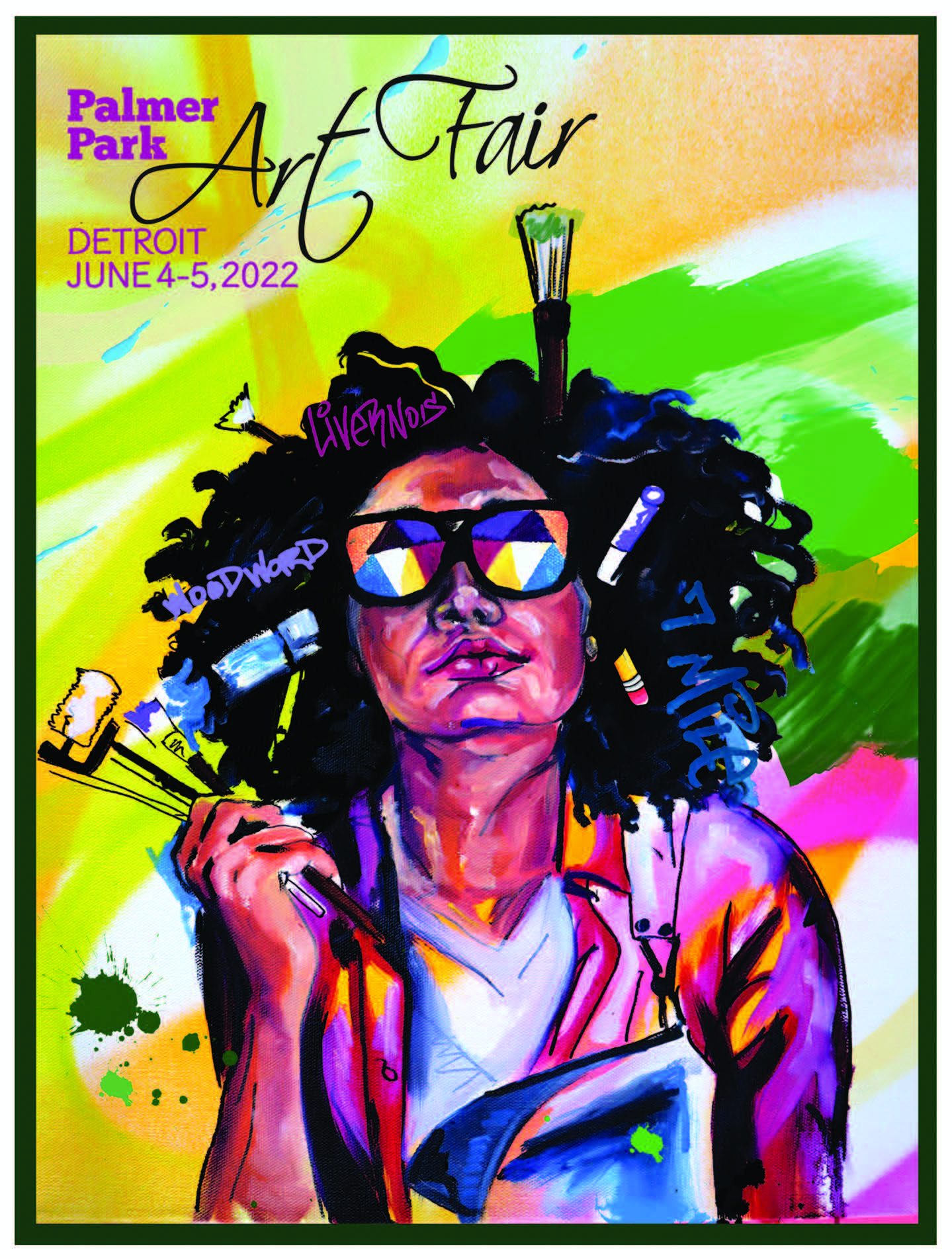 Signs from Woodward Street direct visitors into the huge park, one mile by 0.5 miles, surrounded by upscale historic district neighborhoods and low-income apartments.

The unique event will have 135 to 140 vendors including food vendors such as Southern Heritage of Detroit.

"I expect a lot of people," Loeb said.

Author and podcast host and producer Emma Palova will be inside the Authors' Tent at 140e. Stop by. Emma will be signing her books including Greenwich Meridian Memoir about the Konecny family immigration saga from Czechoslovakia.

Sponsored by Doc Chavent and The Lowell Ledger

"Some stories need to be told in their original form so history is not forgotten. Those stories are slowly dying......."

Memoir Your Roots Cast A Shadow is a shocking family history story spanning three generations and several continents from Europe to the Middle East countries of Iraq and Afghanistan.

Canadian author Caroline Topperman was born in Sweden, raised in Canada with a recent stint of living in Poland where she traced her roots and did the research for the memoir.

Listen in to the episode for a chance to win a signed copy of "Tell Me What You See," an inspirational book of photographs to spark your imagination."

In her memoir, Caroline tells the story of grandparents Paula and Fryderyck Toperman, Communist Jews, who fled Poland for Uzbekistan, returning to their homeland in 1944 to help rebuild their country. Their story is one that’s seldom told--they survived the Holocaust, and the war, by plunging eastward.

On the other hand, Franciszek and Wanda Wichrzycki were Polish Catholic Communists who had been living and working in Afghanistan. They too returned to Poland.

Their children, Caroline's parents, fled Poland as political refugees, settling in Toronto by way of Baghdad, Paris, and Sweden. Caroline bailed from Vancouver to move to Poland in 2013, to find a new life. That journey led her to the capitals of Europe and deep into the maze of shocking family history.

Indie and small press authors speak about the writing craft and their support for each other’s work.

Get this podcast on your phone!

Play this podcast on Podbean App