For the Love of Books Podcast

Indie and small press authors talk about the writing craft and their support for each other’s work.

It was actually fashion that got T.J. London interested in the American Revolutionary War as a young author as simple as it may seem.

"I was getting into my persona," she said. "The look got me interested in that time period. Now it draws attention to my books." 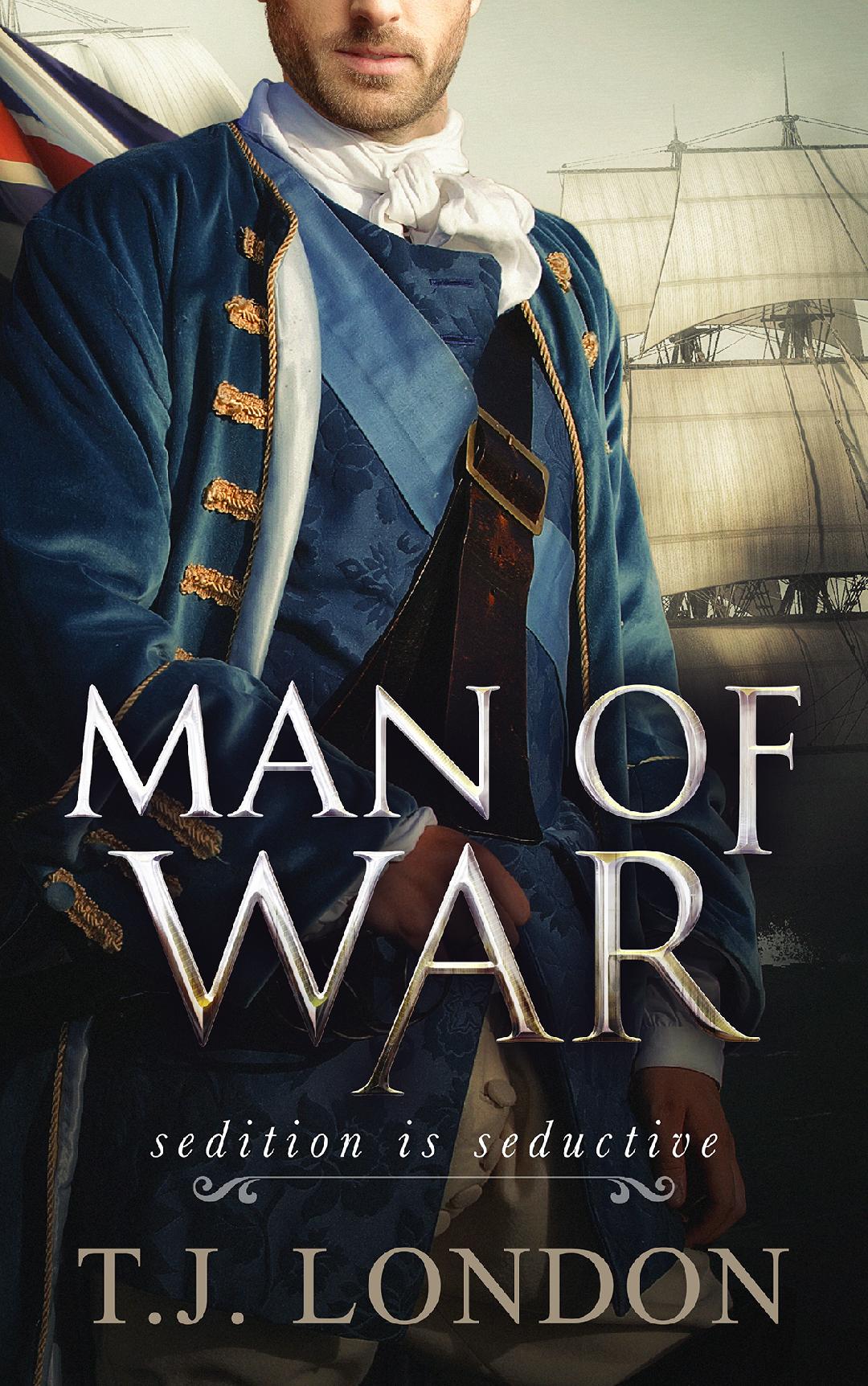 Yes, it was the red coats and tricorne hats that sparked the imagination of a young mind, and later served well as a counseling tool during a period of grief. Rather, than writing a journal, T.J. London went the whole way and wrote 'Man of War.'

T.J. London is an expert at digging out little-known facts in history and asking herself questions. She was referring to battles in upstate New York that T.J. London didn't know about.

"Why don't we learn this stuff," she said.

What fascinated T.J. London were all the changes that were happening at the same time.

"It was this incredible cataclysmic moment in history," she said. "But in fiction where were those stories? I felt like I needed to know more."

And the prequel is not just about the revolution, but also about digging deep into the roots of what was going on T.J. London's life after the loss of her father.

It took her four years to write 'Man of War' backed up by solid research about the Royal Navy.

Come along on a journey with ambitious captain Merrick and revengeful India for a chance to win a signed copy of 'Man of War.'

Sponsored by Doc Chavent and The Lowell Ledger.

To leave or reply to comments, please download free Podbean or